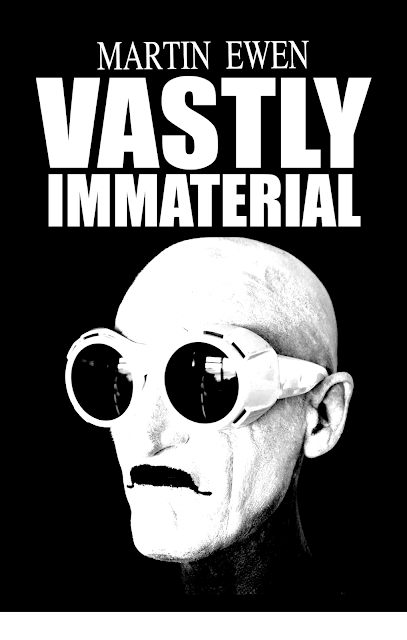 A: These are all personal answers, I'm just speaking for myself obviously.
I look beyond the physical skill-set and watch for 'risk and redemption' because that to me illustrates the commitment the performer has to exploring the dynamic of clown or any performance.

Risk and redemption is the conscious puncturing of the audiences faith in you, it raises the dramatic tension not so much in the performance but the room or venue itself. Then the performer takes that and with mastery relieves that tension and redeems him/herself and in so doing further cements the trust the audience has. Each time you do this you push the perimeter of what the audience will accept further out. It becomes harder to do consecutively because of this and it is my personal litmus applied to clown.

I'd be looking at character also, empathy. Do I have any. Is the clown solid or brittle, is it skills-based, in which case it's just cabaret using the clown form and I'm not so interested because while I admire physical skills and use some myself, clown to me is about empathy more than admiration.

Having been street-based for a large portion of my profession I look too at the interaction between performer and audience. If it is a stage piece without interaction I look for the clown’s pacing to see if it's rote or flexible, I look for variations.

Mostly I'm looking at the quality of the relationship the clown has.

Q: When you walk off stage after a show and it was the most incredible show you've ever done, what four things did YOU accomplish?

A: I made people cry with laughter, (passive aggression at its finest),
I felt a lot of love. I explored a structure of my own making to create laughter and celebration out of passing foot-traffic, I accomplish pride. I conveyed my worth to strangers who reinforce it by donating towards my work. I accomplish the means to carry on.

Q: Does it make a more impactful show if you can take the audience through a range of emotions ?

A: Which is tastier, a peanut or a 12-course meal?

Q: What led you to clowning? When did you first know you wanted to be a clown?

A: Philosophically I was drawn to both mime and clown in my teens as I tried to work out as you do at that age, what contained within my culture was real and what was simply fluff reinforced by society’s collective hallucination of itself. I didn't trust language itself, too slippery, I can wrangle words purty good but I was more interested in the quality of silent communication. I thought it had the potential to be both pan-cultural and perhaps if I were lucky, profound. I saw that clowns are allowed to take liberties, they are allowed that role as long as they can handle and master the situations they create. I found that very seductive as I'm playful and wanted to be so on my own terms.

A: Do I exist without an audience? yes.

Q: How has clowning changed you, personally?

A: As a male I'm much better at makeup than most.

I have a lexicon that includes status awareness, body language, tone, pacing and subtext. I perceive tension because it's my job to create it in small part and as such I am sensitive to it, it's a factor in comic timing. These things all bleed across.

Q: Describe how you interact with the audience.

A: I pretend I can barely tolerate them, they see through it but it's funny.
I submit passing pedestrians to indignities and my audience watches and laughs. Or I do a stage piece which is usually more skills-focused with some emotional attachment. Or I do some conceptual piece of whimsy and the audience interact with their own curiosity more than anything.

Q: Is it necessary to create anarchy? Can you do a show that is safe and nice?

A: That's a very polar question. One thing to bear in mind is that to a real degree you are a technician, another thing to bear in mind is that the collective reality of a show is firmly rooted in the minds of your audience. You can make them hear words articulated by a squeaky doll simply by mouthing those words as you make the sound. Sounds incredible, but I watched Hoopal do this night after night and it was eye-opening. I too heard the words in my head that did not exist.

Anyway, anarchy, maybe, more likely moments between studied impulses that seem like anarchy to an audience. Anarchy's a tricky concept; socially it's always been vague and in absolute terms the Heisenberg uncertainty principle suggests that Anarchy is a subatomic constant.

I have nothing against safe nice shows.

Q: What is the funniest thing that ever happened on stage?

A: I've had a few things that could go here but the best ones are all me suffering, dancing into an overhead fan in Edinburgh, vomiting on a Japanese audience.

The funniest things in the show to me are those moments where someone shucks off their anxiety and plays in some way with me and the audience roars its approval.

I could list moment after moment. I won't, though, because I can't afford the time right now.

Q: How do you filter your impulses when you're performing or interacting with the audience?

A: You kind of evolve behavioural templates, the borders of which have been defined by past experience.

I filter my impulses determined by my perception of where the audience are in their relationship with me, am I still flirting with their approval? Or am I at the next stage once I've seduced them, of perhaps taking them somewhere new.

Q: Who are some of your idols? And why?

A: Bassi, Grock, Butterflyman, Dirty Fred, there's lots of others I draw from but I tend not to idolise ( it can be really painful when you divorce).

Q: What reaction do you get when you tell someone you're a clown?

A: I tend to say I'm an adhesive chemist, it's just easier.

Q: What do you do, on stage, that makes you a great clown?

A: I own the fact that I inhabit this role naturally.

A: I don't have an overt sexual aspect, I can be excessively romantic but I never express any libido of my own. I will mimic a dog and hump a lampost like someone's leg but that's the dog’s libido, not mine.

Q: Have you encountered clown fear? How do you deal with it?

A: I try and amplify it for the amusement of others; these people cannot be cured, they can still, however, be useful in the production of comedy.

Q: Is connecting with the audience the most important thing you are trying to do?

A: I have to connect with them so that they can connect with each other and become one temporary collective celebratory animal.

You know that scene where the dad’s laughing his head off but still remembers to glance across at the family and mum and the usually surly teen and the two younger kids are laughing, as are everyone around you.

That moment of freedom for the dad and everyone as they find themselves unexpectedly celebrating in a crowd or audience.

That's the most important thing I am trying to do.

Q: Is there a delicate balance between brave and daring and not offending the audience to the point of alienation?

A: See answer one, "Risk and redemption"

Q: Touching moments - what have people said to you after a show?

A: "I haven't been going out because I've been very depressed but I dragged myself out today to join the world and I saw you and watched you and you made me laugh. Thank you very very much for showing me I still can."

Posted by winsomecowboy at 5:53 PM No comments:


As many of you know I've had a spot of cancer. Overall it’s been quite invigorating.
I have a 50/50 year by year chance of living for the next 5 years and as I’ve just had major surgery and been pronounced cancer free I’m working on the assumption that the coin for the next 12 months has been flipped and landed in my favour. I’m figuring pretty long odds of anything incapacitating me from scratch within a 12 month period, which I won’t be able to replicate at any other point in this 5 year period.
Living year to year is not new, the mortality horizon gives it an interesting frisson though.
Initially I thought a "Lurks Last Legs" tour. Canada, Glastonbury, visit some old friends in Europe.
I think I'll have that in reserve and revise the weirdness that is flyfishing. It's less strenuous, involves another performer, [I can use guest performers perhaps]..and it's fittingly unapologetically surreal.
http://www.martinewen.com/public_html/antigravitytheatre.com/www/flyfishing.htm
Sent letters out to Canada, Glastonbury next.
Be based in NZ til next late may firming that up as well as 2020 projects, an international clown symposium in Wellington and the ever simmering Clown Tomb project.
So each year at a time with a small investment to carry on to the next if I don't explode into a bodysuit of melanomas and expire in a puddle of morphine as is the first world norm. Or get brain cancer or the larger of my testicles becomes a man eater. I'm told the odds are non specific. Dramatic tension!
Deadline for new book is nov 1st at the Latest. Just cover to go.
Looking for accom in NZ and internationally and additionally pondering putting burningman at the end of the season in Sept.
update complete..... 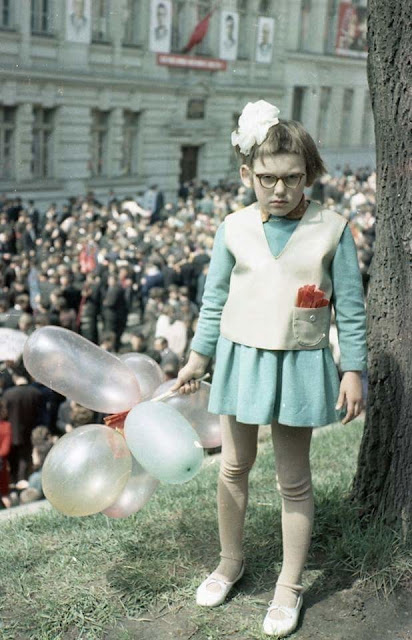 Posted by winsomecowboy at 8:09 PM No comments:

My brother Pauls' first reviews of his new book are in.

The Spectator
https://www.spectator.co.uk/2018/09/paul-ewens-francis-plug-is-the-saviour-of-comic-fiction/
Posted by winsomecowboy at 3:04 AM No comments:

Posted by winsomecowboy at 2:56 AM No comments: